How FloQast Is Scaling Our Micro-Frontend Architecture Almost one year ago we described how FloQast was working to dismantle our front-end monolith in favor of independent micro-frontends built with React. And I'd like to take a second to say: "Yay, us! We did it!"

I can proudly say that our client-facing web app is now a full aggregate of decoupled micro-apps composed together at runtime to behave as a single unit. It was a major multi-team effort, and the end result was a huge success!

By allowing any particular feature of the app to be isolated into a dedicated micro-app owned by a single responsible team with its own unique deployment pipeline, this architecture is helping to drive our goal of enabling small, focused teams to iterate quickly and independently.

And, to top it all off, by leveraging our internal GRAIL project, we're able to spin up a brand new micro-frontend within a matter of minutes via a single Slack command!

But, will it scale?

In this previous post, we gave some specific examples, including working code sandboxes, of how we were building out the client hub and micro-frontends.

The crux of it all is a MicroClient component, which accepts a URL pointing to the JS/CSS bundle, wrapped in a ReactRouter. Whenever a defined route is hit, the MicroClient fetches the appropriate bundle and loads the client.

This approach worked very well. But at the time we only had a few micro-frontends and we wanted to scale that up significantly.

But, there was one major problem. The pattern involved extracting a client from the monolith and injecting it right back in. Meaning the monolith was acting as both a client and the hub.

That would not scale well, so we decided to re-evaluate and see if we could do better.

No need to re-invent the wheel

The reason it wouldn't scale was twofold: 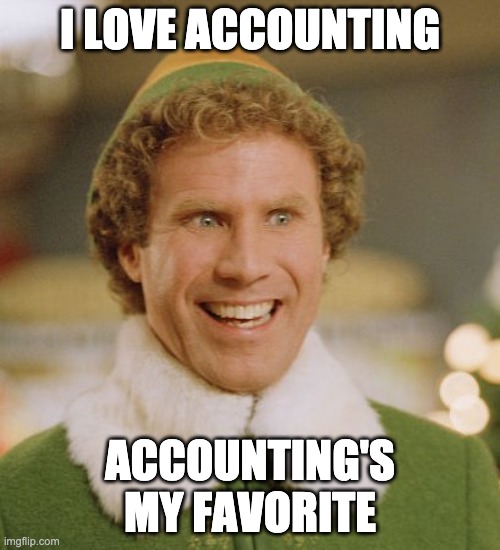 Ultimately, we decided to leverage an existing framework, single-spa, which is an open-source, incredibly well-documented framework for creating front-end microservices. Jackpot 💰

We were able to spin up a brand new client-hub built with single-spa, integrate all of our existing clients, and finally remove all of the hub responsibilities from the monolith.

Here are some of the more notable improvements this provides over our previous setup:

If you're interested in learning more, the single-spa devs have put together an interactive playground that allows you to fully test out the framework. Highly recommended!

There is also a CLI for generating all necessary aspects of a micro-frontend application; which makes bootstrapping from scratch a cinch.

With the groundwork now complete, we have a solid foundation of microservices on both the back-end and front-end on which to build a world-class application with our high-performance teams! Stay tuned to see what we come up with next. The future is looking bright 😎

J.C. Yamokoski
J.C. is a Staff Software Engineer at FloQast who loves breaking down large complex problems into small manageable pieces and attempting to re-explain them in a simpler way. When not hacking at code, he enjoys spending time with his family.